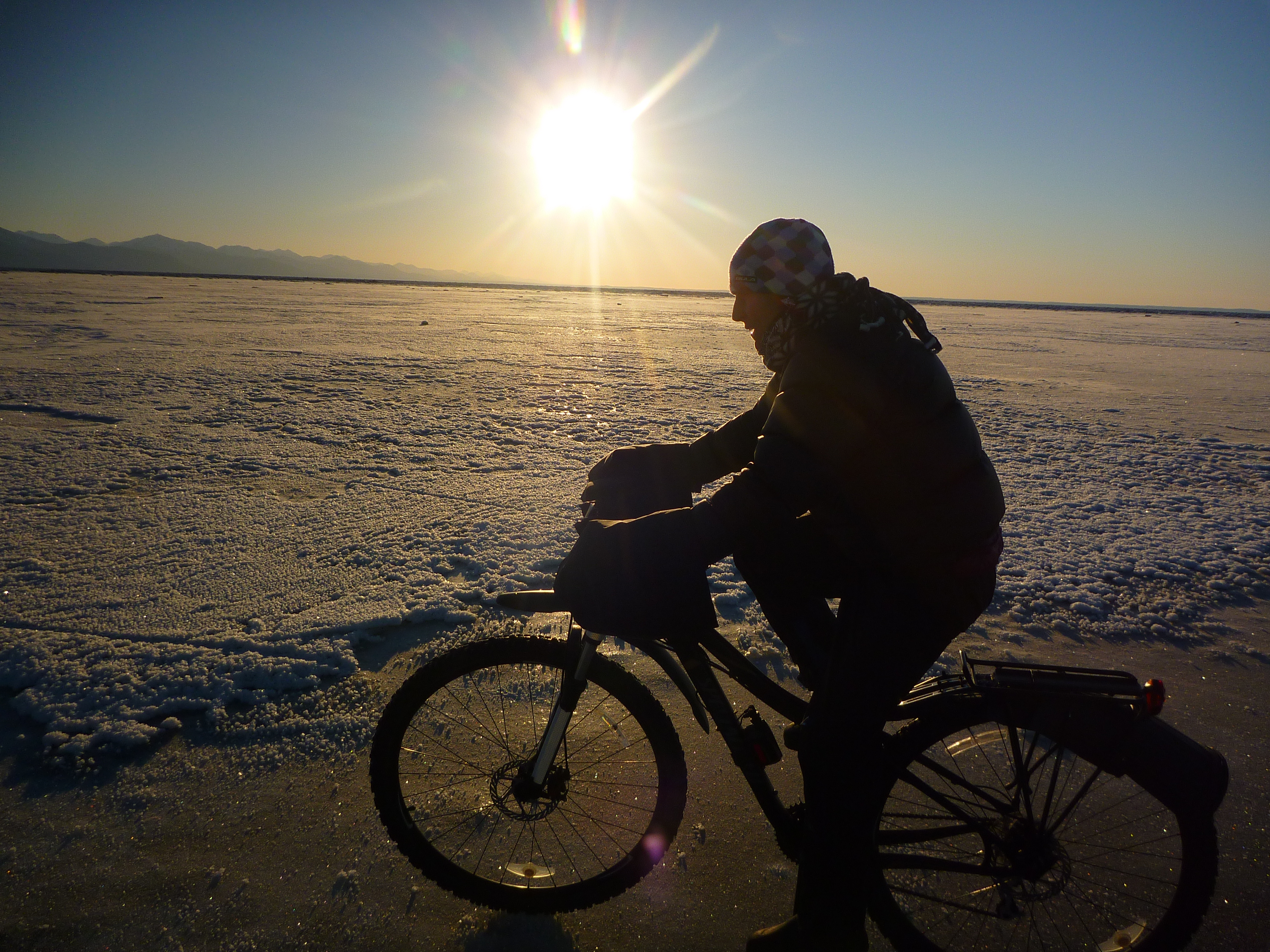 It's hard to think of our city's strongest bicycle advocates without thinking of Brian Litmans. Brian became a strong voice for making Anchorage more bicycle-friendly nearly a decade ago and has helped create even more bike advocates through Bike Anchorage.

Brian has been the Bike Anchorage board president from the start, and this year he has passed the torch. 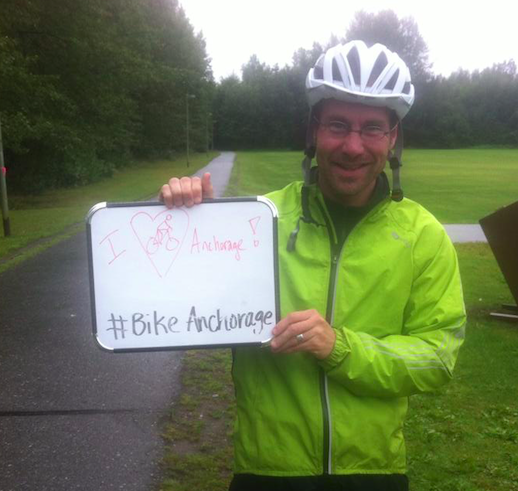 In the spring of 2008, Bicycle Commuters of Anchorage was created with the goal of creating a more vibrant, livable city where it is safe and convenient to go by bike. Under our old name "BCA," Brian and a group of community activists came together to lead the charge in making sure our city had the best Anchorage Bicycle Plan possible. Brian was at the forefront of that effort has been a dedicated activist ever since--and Bike Anchorage wouldn't be as strong without his great work!

In leading Bike Anchorage for the past eight years Brian has seen the conversation about bicycling transform into one that is about providing safe streets for everyone and where neighborhoods and local businesses benefit from bike access. It's hard to quantify the work Brian has done as the Bike Anchorage board president because it has been reflected in every aspect of the organization. From increasing participation in Bike to Work Day to over 4,000, to turning out 5,000 people at our events throughout the year, Brian has been there every step of the way.

There's still more work to do! We'll keep working until Anchorage has a core connected bike network, one that will help our city thrive. And luckily, we'll still have Brian at our side--but hopefully now as a core member he'll have more time to get out and ride!